Lift The Ban Gathers Momentum but More Support is Crucial

Speak Street supports the Lift The Ban Coalition in working against the prohibition of asylum seeker’s rights to work under current legislation. Presently, asylum seekers are allowed to find employment only in cases where asylum claims are ongoing for over a year, even then permitted jobs are restricted to a narrow list of skilled professions from the shortage occupation list. This limited ability to work means asylum seekers are forced to live off government grants of just £5.39 a day, often indefinitely.

The Lift The Ban Coalition—a movement of over 80 NGOs, think-tanks, businesses and faith groups—is jockeying  for these rights not only to provide economic relief for those stuck perpetual poverty but also to aid integration and defend the dignity of those who flee conflict in search of refuge.

Every week Speak Street meets highly talented people determined to improve their language skills and to contribute to society. But their chances of integration are stinted without the right to work and the ability to afford bare essentials. LTB is gaining traction all the time but every little bit of support helps; if you haven’t done so already, please add your name to the petition here.

Dialogue is essential, and while it can seem public concerns are focused elsewhere, the issues are beginning to be heard and potentially progressive conversations are being kindled.

‘The UK Government needs to lead by example. DFID cannot continue to ask the poorest countries in
the world to grant refugees the right to work whilst the UK Government significantly limits asylum
seekers’ right to work in the UK. The Government must urgently reassess this policy. Nothing would
carry more weight with partner governments in Africa than the UK Government practising what it has
preached. This is something the Home Affairs Committee has addressed recently and we will be
encouraging them to look at in more detail.’

The coalition will be looking to further engage with the Chair of the committee, Stephen Twigg MP, on this issue in a bid to turn these concerns into solid action. Elsewhere media coverage on the right to work is becoming more commonplace with The Guardian and Glasgow’s Evening Times running stories on the campaign.

But these are small waves when few things seem able to pull attention from the ongoing Brexit debate. We
encourage you to write to local and national publications and keep feeding the fire.
#LiftTheBan 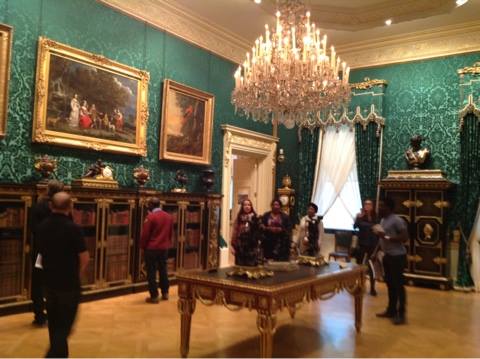 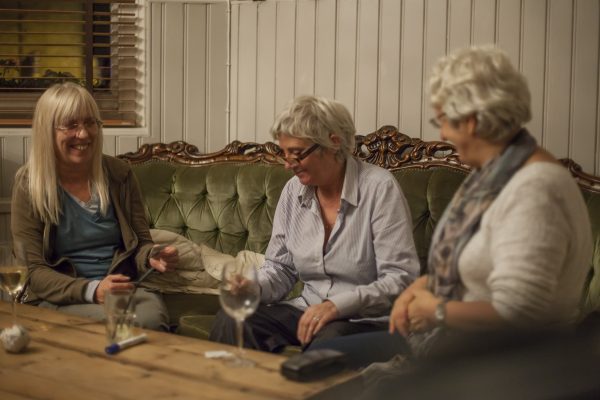 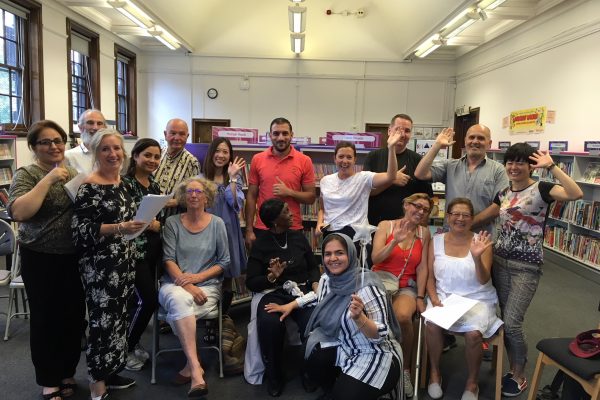