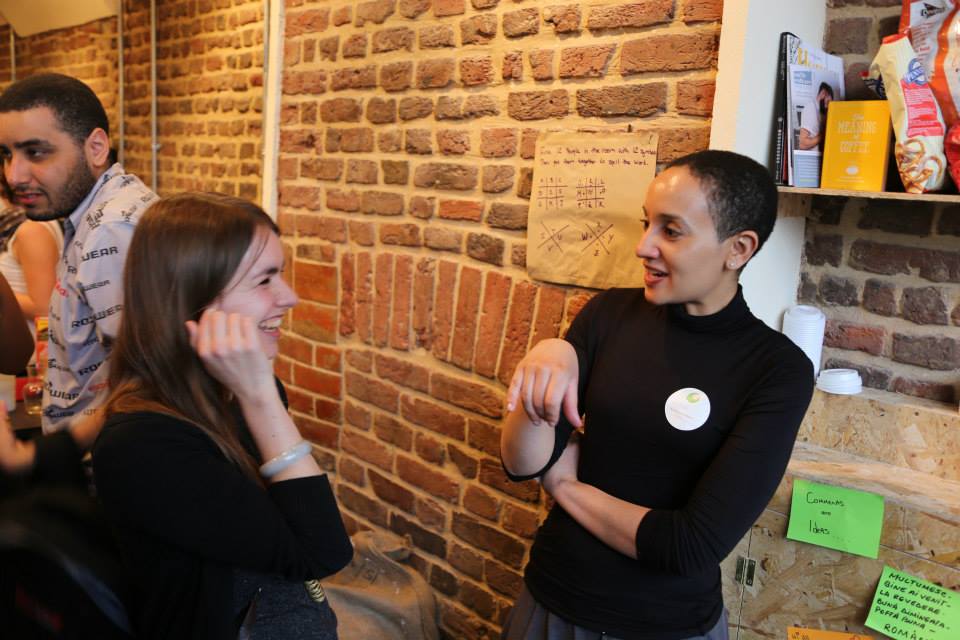 People from Canada to Zimbabwe turned out to show their support at Speak Street’s Peckham launch. Peckham will be joining Islington and Kings Cross as a venue for regular Speak Street classes. The growing number of Speak Street events are part of founder Joanna Bevan’s efforts to build local hubs for language learners. Old Spike Roastery, a coffee shop offering job training for homeless men and women, hosted the launch. The small bright space provided an intimate setting for locals to meet and connect over coffee and cocktails

As well as language learners, the launch was attended by local charities and social entrepreneurs. There was a common theme of finding creative ways to engage with communities. The charities present were involved in a number of innovative causes, which ranged from helping isolated people communicate to finding new ways for vulnerable children to express themselves. There were also people from Peckham Vision, which works to build connections between local residents.  These efforts to lay the groundwork for strong communities are an integral part of Speak Street’s social mandate.

The concept behind Speak Street was born out of Joanna Bevan’s experience of travelling and her efforts to learn local languages. Joanna, who now speaks five languages, noticed how difficult it can be to find an opportunity for language learners to interact with native speakers. ‘Even for the bravest people, just walking up to someone and staring a conversation can be difficult,’ she said. Speak Street is about breaking down these barriers, providing a relaxed and non-judgmental space where people from all backgrounds can meet and practice.

Speak Street events are run by native-speakers who facilitate the class. Facilitators are encouraged to steer away from formal language, offering a natural and engaging way to learn. The Speak Street model also stresses flexibility. Participants are able to attend as many or as few classes as they choose. Fadzai who has worked as a Speak Street facilitator, described the diversity of the participants. People from very different countries and circumstances are able to meet and learn from each other. It also offers facilitators the opportunity to have fun and get involved in their community, opening the door to new friendships.

Central to Joanna’s vision is the idea of permaculture, which strives to enable sustainable and self-sufficient systems. Speak Street builds local spaces while also giving language learners the tools to engage in their communities. In addition to English, Speak Street offers French and Spanish classes and is working to expand the model into other languages. The organization is always opening new events across the capital, continuing their work to bring people from London’s 270 nationalities together. The Peckham launch was an exciting example of the Speak Street’s work, introducing neighbours, creating friendships, and offering a valuable resource to language learners. 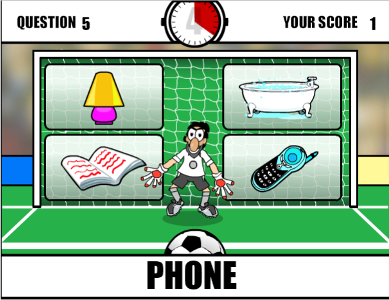 Learning English or Playing Games….why not both?! 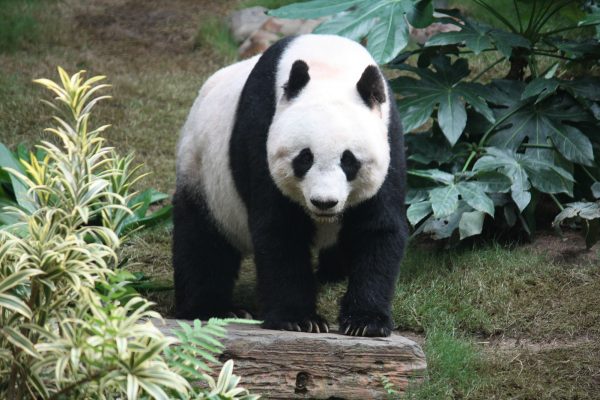 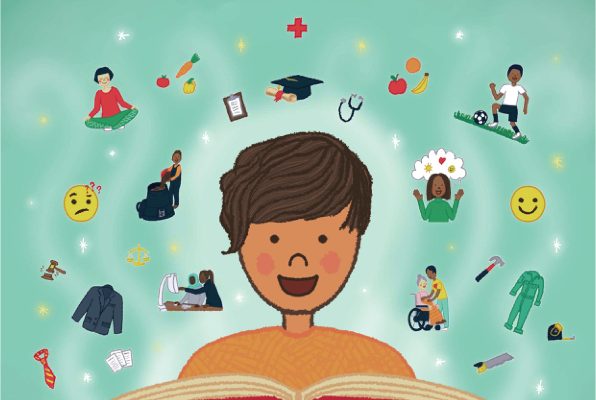