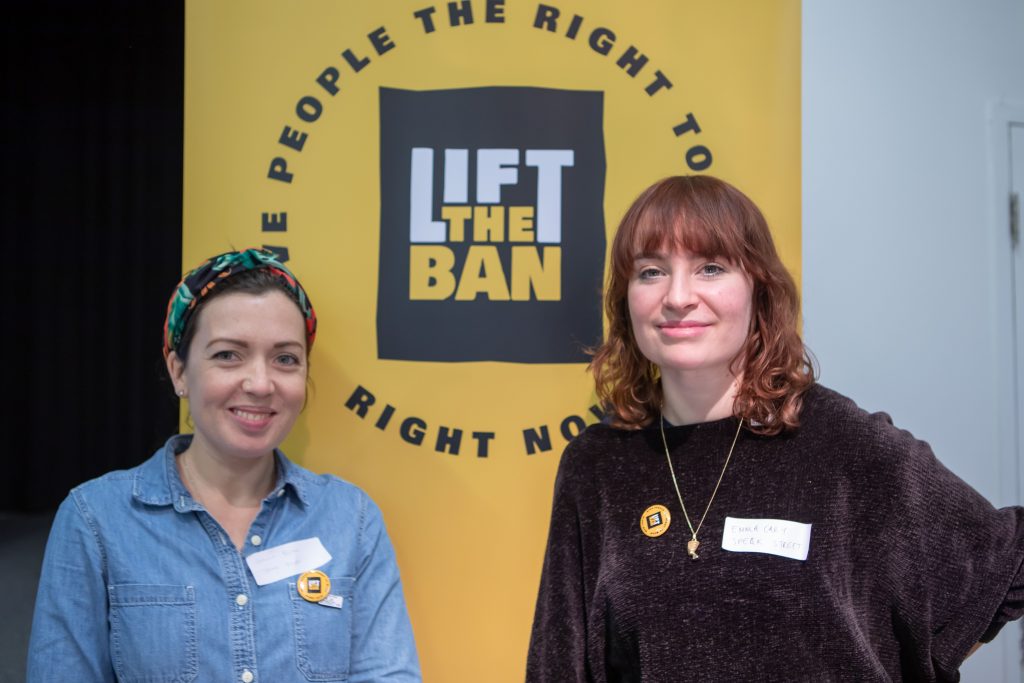 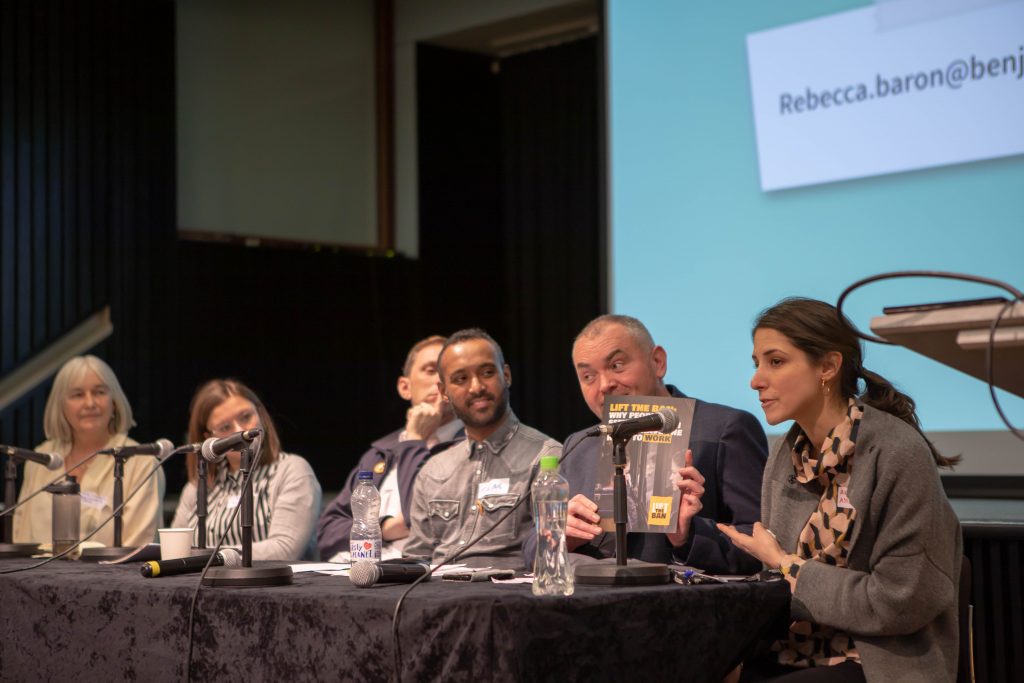 On Monday 21st January, Joanna and I ventured out of our homely Camden office to meet attend the Lift the Ban Coalition hosted by Amnesty International. It was a tremendous event, full of wonderfully motivated, well-informed, and passionate people truly willing to be and make the change they wanted to see in the world.

In case you are unaware, the “Lift the Ban” campaign is addressing the government’s abhorrent policies concerning asylum seekers’ right to work. Not only are they extremely restricted in which jobs they can apply for, as they are only eligible for those vocations found on the Government’s Shortage Occupation List, but these jobs themselves are often incredibly specialised. Examples of vocations on this list include classical ballet dancer, nuclear medicine practitioner, and Mandarin teacher (for the full list of professions, follow the link here.) To make matters worse, these jobs are not even open to all asylum-seekers; only those who have been waiting for a decision on their asylum claim for over 12 months are able to work. 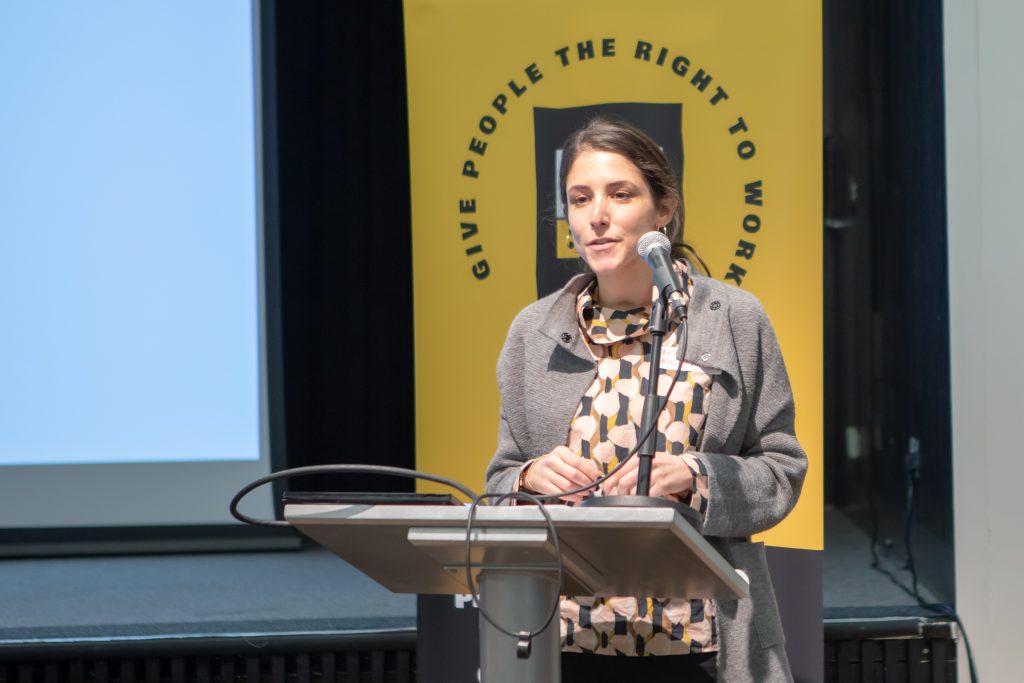 Once they have begun their asylum application, asylum seekers are given grants by the government as well as accommodation. Yet, it is important not to overestimate the government’s current generosity; not only do asylum seekers live in often terrible conditions with no control over their location, they are also expected to live off  £5.39 a day. Without the ability to work, we are not only forced to consider the tremendous task these people must face in supporting not only themselves but also in many cases their families on such a minimal budget (one which does not even cover an average return tube trip); we also have to question whether they can ever really have the chance to integrate and to make a home for themselves in a land so distant to the ones they were forced to flee. 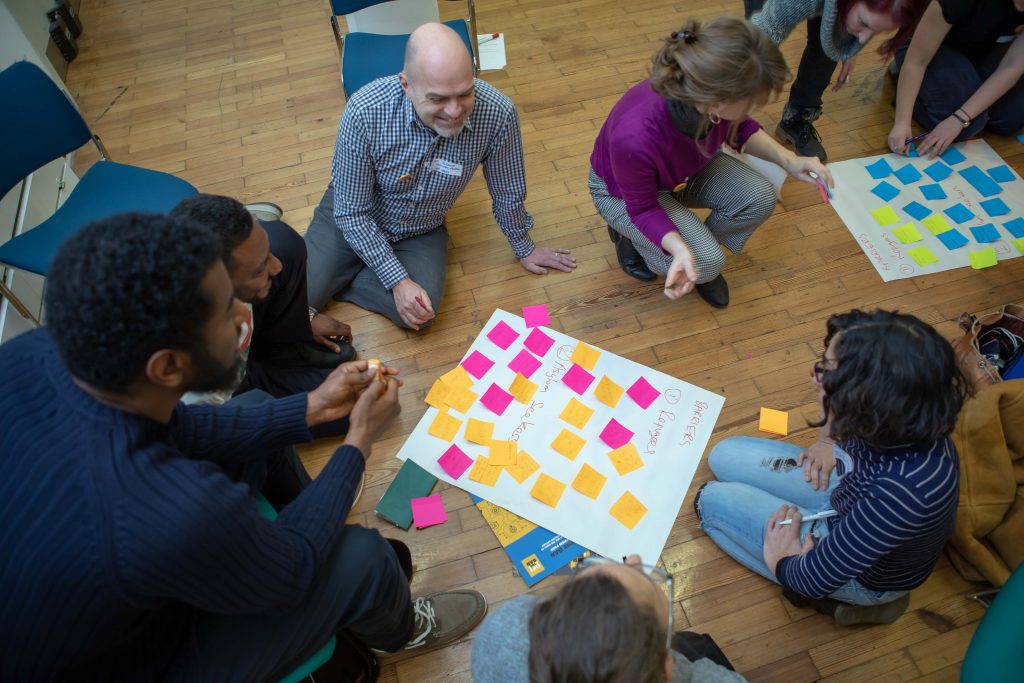 As Speak Street works with a great many refugees and asylum seekers, this is a cause that is incredibly close to our, and our students’, hearts and were keen to show our support by attending the Coalition’s first meeting of the year. The day started off with some wonderful speakers from some of the campaigners biggest supporters, including Refugee Action, Asylum Matters,  Ben and Jerry’s, Salvation Army, RAMP, and City of Sanctuary, as well as some  incredibly moving stories and words of inspiration from those who have gone through the asylum system themselves. We learnt a great deal (not least some amazing marketing inspiration from the terrific team at Ben and Jerry’s: see one of their cracking past campaigns here). After these speeches, Joanna and I underwent a series of workshops which deepened our knowledge and commitment to the project even further.

We had a fantastic day and would like to thank all the organisers, speakers, and other coalition members for making it the glorious success that it was. 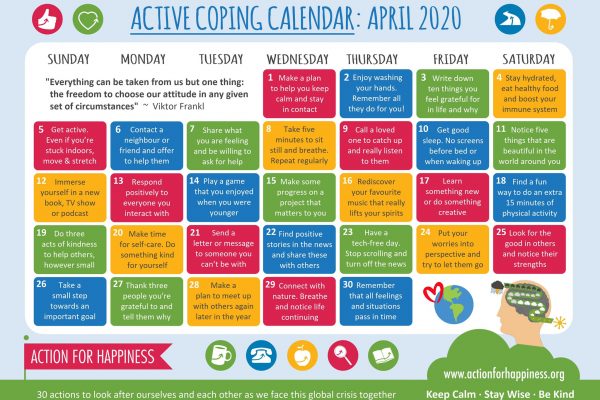 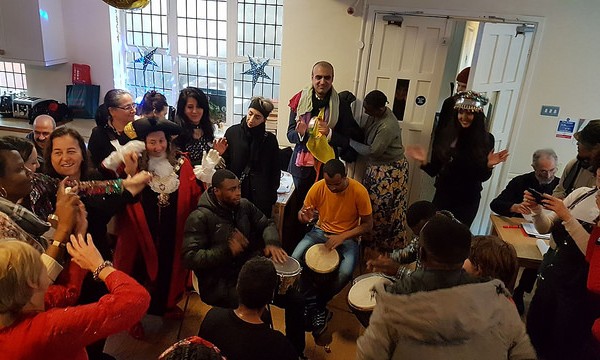 Looking Back: Reflections and Conclusions on the Asylum-Seeker Challenge.